After a sell-out tour in 2016, the king of documentaries, Louis Theroux, returns to the Australian stage with a brand-new live show: Louis Without Limits.

Join the fearless multi award-winning BBC filmmaker for an evening of insight and exploration as he delves into subjects from his extraordinary catalogue of work. From the scary truth of the opioid epidemic and the dark reality behind sex-trafficking, to religious extremes and a whole new rulebook on modern-day relationships, Louis tackles it all with first-hand insight and his trademark sense of humour.

Step inside Louis’ weird and wonderful mind and discover behind-the-scenes secrets as he relives his most famous encounters, and what happened after the cameras stopped rolling. Joining Louis will be host Julia Zemiro and special guest Megan Phelps-Roper, one his most infamous documentary subjects who featured in The Most Hated Family in America.

Don’t miss this unique opportunity to get up close and personal with the legend, Louis Theroux. Coming to Australia and Auckland this January.

Warning: this event invites you to step inside Louis Theroux’s weird and wonderful mind. Strong language and unusual humour may not be suitable for young people.

Sir Michael Parkinson’s farewell Australia tour is a celebration of the life and career of a man who has interviewed over 2000 of the most important cultural figures of the 20th and 21st centuries.

In conversation with his son Mike and showing highlights from the Parkinson archive, An Evening with Sir Michael Parkinson is a unique opportunity to get an intimate, informative look at his remarkable journey from the pit village in Yorkshire to the BBC with a talk show that for many defined their Saturday night.

You’ll see him dance with Will Smith, sing with Bing Crosby, kiss Lauren Bacall, flirt with Bette Davis, laugh with Billy Connolly, spar with Muhammad Ali, have an audience with Dame Edna Everage, marvel at Sir David Attenborough plus many, many more household names.

We need your help to give 2,000 deserving children in our community an experience they will never forget. We are working with many local charities, schools, community groups and government organisations to make this happen. The children invited may be suffering from either life-threatening illnesses, physical/intellectual impairment, domestic violence, or living in underprivileged circumstances.

The Goal is simple: To put Smiles on these children’s faces for at least one day this year.

These special children will be treated to a day of celebrities, entertainment and stage shows, carnival rides and activities and loads of yummy food and treats. They will also experience Santa’s toy cave filled with thousands of high-quality toys where they will receive 3 or 4 each to take home. We aim pretty high and it is our intention to provide a day that these families will remember and appreciate for years!

Steve Martin and Martin Short will bring their critically acclaimed comedy tour Now You See Them, Soon You Won’t for the first time to Australian audiences in November.  This celebrated comedy show redefines the form in unexpected and profound ways, from two of the funniest, most influential and acclaimed talents of the past century.   The duo will be joined on stage by Grammy Award-winning bluegrass band The Steep Canyon Rangers.

Now You See Them, Soon You Won’t follows Steve Martin and Martin Short’s sold-out tour An Evening You Will Forget for the Rest of Your Life.  The tour was filmed for a Netflix special that earned rave reviews and garnered four Emmy® nominations. Fueled by comedic precision and anchored in a lifelong friendship, Rolling Stone called the special “wryly hip but unexpectedly touching,” with the New York Times describing it “gleeful and satisfying.”

Steve Martin and Martin Short’s humour is often subversive, but it is always a joyous self-deprecating romp from two comedy masters driven to make each other laugh as much as the audience. The jokes come at you at a rapid-fire pace with little set-up and big punch lines as they mock Hollywood and the fickle nature of celebrity, but the comedy truly soars when they lovingly (and relentlessly) roast each other.

Martin and Short’s chemistry and timing on stage reflects a friendship of more than three decades; they met for the first time on the set of the 1986 film Three Amigos.  The comedy icons have been touring together since 2016, when they launched their first live show titled “A Very Stupid Conversation.”

Cyrus, X Factor winner will be headlining a stellar array of world class entertainment. Featuring sterling service 3 course dinner with degustation. We are highlighting gourmet Filipino cuisine so join us on a culinary odyssey. Limited seating.

Guests will be thoroughly entertained by mature aged stories and personal experiences, along with expert analysis and insights of origin, by the best commentators in the game.

Recommended for audiences 15 years and older.

Enjoy a Showtime Boxing event of Perth’s Best matchups of Professional and Amateur Boxers willing to give it their all in front of a roaring crowd. Boxers from all over the state and overseas are going to show off their best boxing talents and physical prowess.

General Seating and Standing also have spectacular views so don’t miss out!

Bars and Food Stalls are available if you are not already catered for so why not get a group together and make it a fun night out with spectacular entertainment.

There are still a few highly sought after sponsorship opportunities available for your name to be associated with this elite boxing event.

Let’s Get Ready To Rumble Perth ! 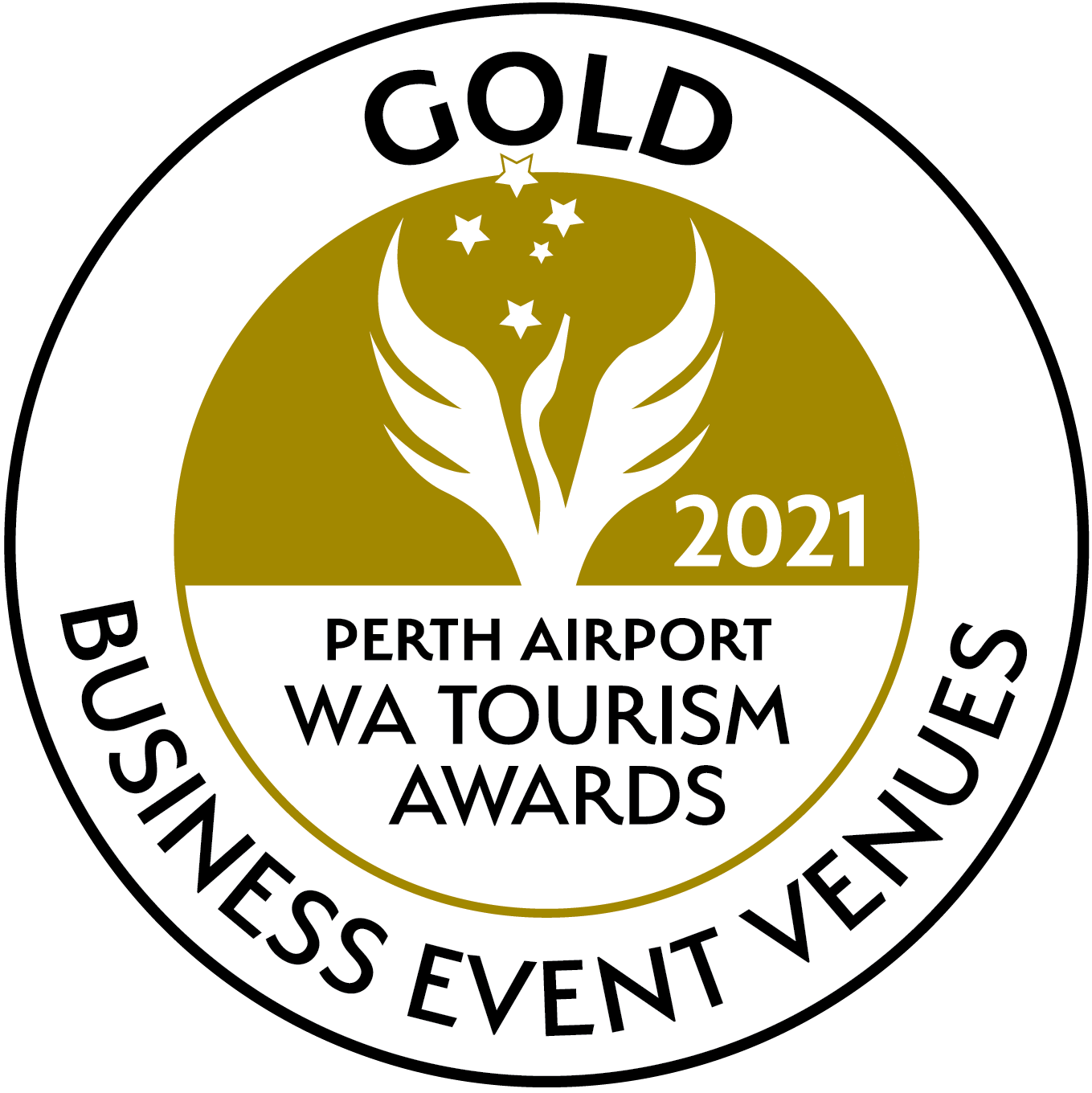