«Disney in Concert: A Dream is a Wish
Jim Jefferies »

Having set two Guinness World Records with his previous sell-out World Tour, Professor Brian Cox is back with a brand-new live-on-stage show in 2022.

The Asia Pacific leg of the world tour will begin in Auckland, then will travel to Dunedin, Christchurch, Wellington, Brisbane, Canberra, Melbourne, Newcastle, Sydney, Adelaide and will finish in Perth.

Horizons takes audiences on a dazzling cinematic journey; a story of how we came to be and what we can become. Using state of the art LED screen technology, arenas will be filled with images of far-away galaxies, alien worlds, supermassive black holes, and a time before the Big Bang. What is the nature of space and time? Why does the Universe exist? How did life begin; how rare might it be, and what is the significance of life in the Cosmos? What does it mean to live a small, finite life in a vast, eternal Universe? The deepest of questions will be explored using the latest advances in our understanding of quantum theory, black holes, biology, planetary science, astronomy and cosmology.

Horizons is a celebration of our civilisation, of our music, art, philosophy, and science; an optimistic vision of our future if we continue to explore nature with humility and to value ourselves and our fellow human beings.

Brian will once again be joined by co-host of The Infinite Monkey Cage and award-winning comedian Robin Ince.

Simon Baggs, CEO of Lateral Events, said, “Ever since our first tour with Brian in 2013, the aim has been to invest in technology and live stage techniques to communicate science in better ways, to broader audiences. Five tours later, we have the most ambitious and spectacular show yet, which I think will have audiences hooked on science more than ever”.

Professor Brian Cox said: “I loved the 2019 arena tour because it gave me the opportunity to discuss the most profound ideas, with tens of thousands of people in front of the most spectacular images of the Universe. When the tour was over, I immediately started thinking about how I could delve deeper, tell an even more profound story and make the show even more spectacular. I’m very excited about what has emerged! I hope the evening will make people think about how fortunate and precious we are, how strange and wonderful our Universe is, and the limitless future we have to look forward to if we make the right choices over the coming decades.”

Professor Brian Cox CBE is Professor of Particle Physics at The University of Manchester, The Royal Society Professor for Public Engagement in Science and a Fellow of the Royal Society. As a broadcaster, he has presented a number of highly acclaimed science programmes for the BBC including Wonders of the Solar System, Forces of Nature, Stargazing Live and, in 2019, The Planets. He is credited with boosting the popularity of subjects such as astronomy and physics, and has garnered a host of accolades for his TV work, including two Royal Television Society awards and a Peabody Award for Wonders of the Solar System.

Brian has also authored a series of best-selling books, including the widely acclaimed Human Universe. Brian broke his own Guinness World Record titles during his last live tour, Universal; for the most tickets sold (158,589) for a science tour, and for most tickets sold for a science show (11,433 at The Arena in Birmingham in 2019).

Brian has been described as the natural successor for BBC’s scientific programming by both Sir David Attenborough and Patrick Moore.

Before his academic career, Brian was a keyboard player for the British bands D:Ream and Dare. D:Ream had a number one hit with ‘Things Can Only Get Better’ in 1994. The British Labour Party used the song for their successful campaign in 1997, which elected Tony Blair as Prime Minister. 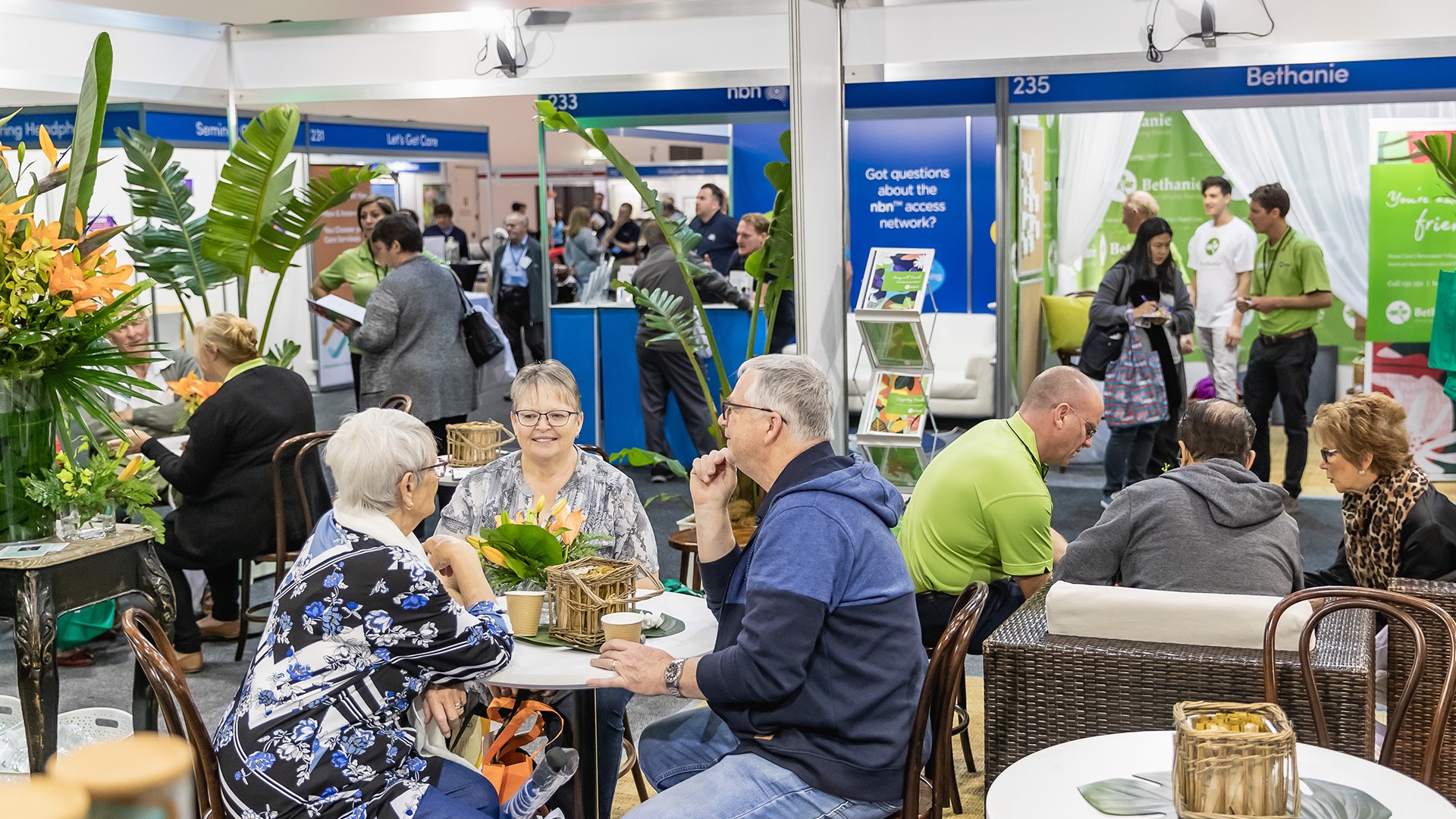 The Care & Ageing Well Expo provides a comprehensive source of information that will aid you to... 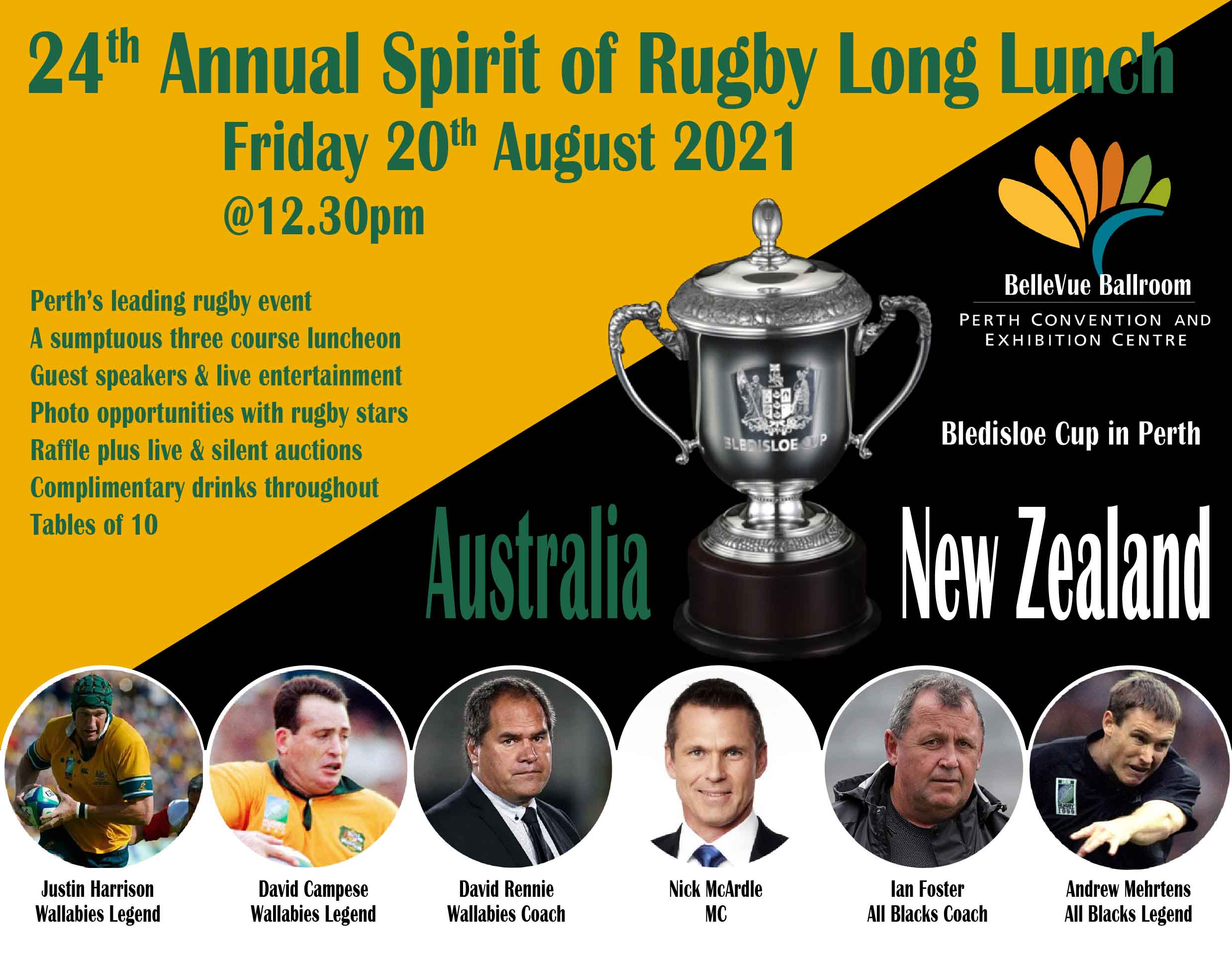 A highlight of the rugby calendar to coincide with the Bledisloe Cup, the affable MC Nick McArdle will...