After a sell-out tour in Australia last year, Jo Koy is on his way back as part of his Just Kidding World Tour! As one of today’s premiere stand-up comics Koy has come a long way from his modest beginnings performing at a Las Vegas coffee house. The comedian, who pulls inspiration from his family, specifically his son, sells-out arenas and theatres across the world.

In 2017, Koy broke a record for the most tickets sold by a single artist at 23,000 tickets and 11 sold-out shows at The Neal S. Blaisdell Concert Hall in Honolulu. In response, the mayor’s office in Honolulu proclaimed November 24th as “Jo Koy Day.” The comedian continued his record-breaking streak by being the only comedian to sell out 6 shows at The Warfield in San Francisco. He then broke the attendance record at Club Regent Event Centre in Winnipeg with 4 sold-out shows. In 2019, Koy sold-out 5 shows at the San Diego Civic Theatre, the most consecutive sold-out shows for a comedian. He recently became the only comedian to sell 17,000+ tickets, over 30 shows (in one year) at the Brea Improv.

He was given the prestigious “Stand-Up Comedian Of The Year” award at the 2018 Just For Laughs Comedy Festival in Montreal. He has had four highly rated and successful comedy specials on Comedy Central and Netflix. His 2019 Netflix special, ​Comin’ In Hot is currently streaming world-wide. Koy is on a mission to educate the masses on how to raise a millennial, the intricacies of Filipino traditions, and more!

In 2019, the comedian reached #1 on the Billboard Charts for his stand-up comedy album, ​Live From Seattle.​ H​e can also be heard on his weekly podcast, ​The Koy Pond with Jo Koy ​by Starburns Audio. Listeners can dive in each week as Koy welcomes friends and fellow comedians to share their hilarious insights on life.

This tour is going to be HUGE! Don’t miss out! 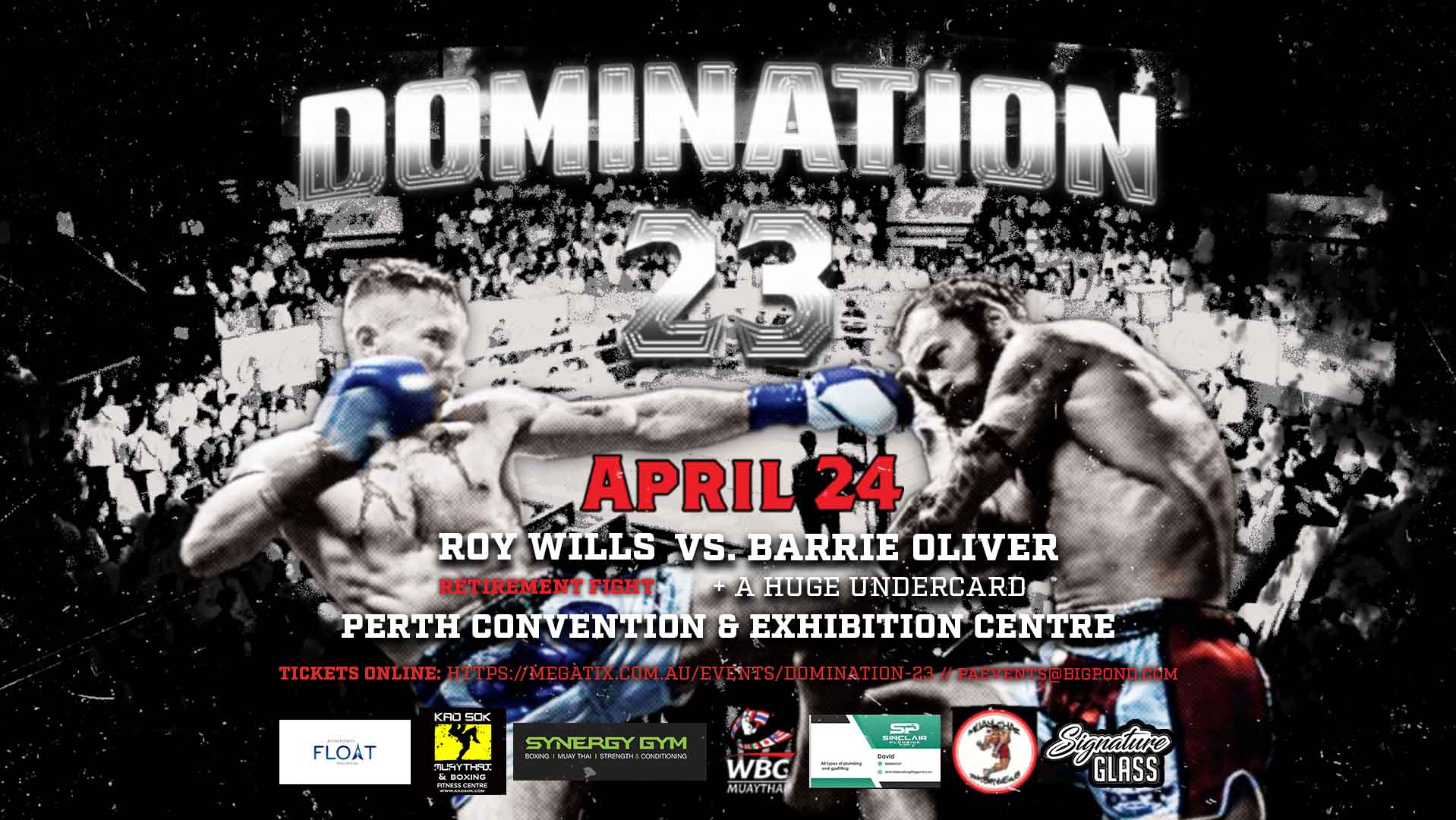 The Careers Expo & VET Expo feature all of the State’s universities together with a number of...